Topic: Is anyone else an atheist with BC besides me?

Hi I am newly diagnosed and I know alot of people rely on their faith for support and find great peace with that, however I am a atheist and was wondering if anyone else here was also.

And speaking of disembodied parts ...

(And this was from Disney!)

My idea of Hell is dying and finding out there's really a Heaven and I'm stuck there for eternity.

I love this, from Good Omens by Terry Pratchett and Neil Gaiman (it sounds very Pratchetty to me): "if you stopped tellin' people it's all sorted out after they're dead, they might try sorting it all out while they're alive."

This made me laugh.

The latest religious scandal involves clergy sex abuse and cover up in the Southern Baptist denomination. This is a lengthy article, I will post some of it then provide a link if you want to reas the rest. 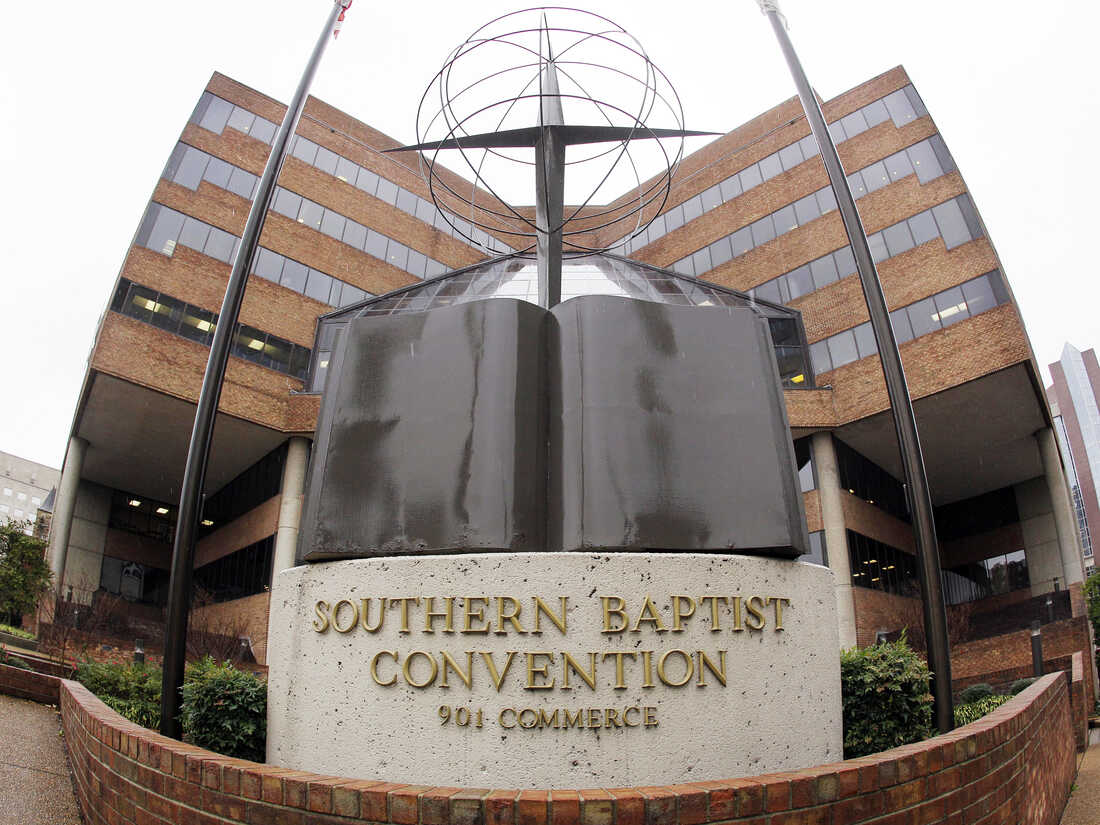 Leaders of the Southern Baptist Convention, America's largest Protestant denomination, stonewalled and denigrated survivors of clergy sex abuse over almost two decades while seeking to protect their own reputations, according to a scathing 288-page investigative report issued Sunday.

These survivors, and other concerned Southern Baptists, repeatedly shared allegations with the SBC's Executive Committee, "only to be met, time and time again, with resistance, stonewalling, and even outright hostility from some within the EC," said the report.

The seven-month investigation was conducted by Guidepost Solutions, an independent firm contracted by the Executive Committee after delegates to last year's national meeting pressed for a probe by outsiders.

"Our investigation revealed that, for many years, a few senior EC leaders, along with outside counsel, largely controlled the EC's response to these reports of abuse ... and were singularly focused on avoiding liability for the SBC," the report said.

"In service of this goal, survivors and others who reported abuse were ignored, disbelieved, or met with the constant refrain that the SBC could take no action due to its polity regarding church autonomy – even if it meant that convicted molesters continued in ministry with no notice or warning to their current church or congregation," the report added.

The report asserts that an Executive Committee staffer maintained a list of Baptist ministers accused of abuse, but there is no indication anyone "took any action to ensure that the accused ministers were no longer in positions of power at SBC churches."

The most recent list includes the names of hundreds of abusers thought to be affiliated at some point with the SBC. Survivors and advocates have long called for a public database of abusers.

SBC President Ed Litton, in a statement Sunday, said he is "grieved to my core" for the victims and thanked God for their work propelling the SBC to this moment. He called on Southern Baptists to lament and prepare to change the denomination's culture and implement reforms.

"I pray Southern Baptists will begin preparing today to take deliberate action to address these failures and chart a new course when we meet together in Anaheim," Litton said, referring to the California city that will host the SBC's national meeting on June 14-15.

Among the report's key recommendations:

—Create and maintain an Offender Information System to alert the community to known offenders.

—Restrict the use of nondisclosure agreements and civil settlements which bind survivors to confidentiality in sexual abuse matters, unless requested by the survivor.

The interim leaders of the Executive Committee, Willie McLaurin and Rolland Slade, welcomed the recommendations, and pledged an all-out effort to eliminate sex abuse within the SBC.

"We recognize there are no shortcuts," they said. "We must all meet this challenge through prudent and prayerful application, and we must do so with Christ-like compassion."

Surprised? Nope. Sexual predators are every where.

A pastor in a church called 'Life Church' told his congregation that he committed adultery 20 years ago and wanted their forgiveness. They clapped their support. Then a woman went up and grabbed the mike and said "I was 16yo when you took my virginity on your office floor". The congregation didn't go for that. They were livid that she was so young. He has now left the church. They can't get him legally because 16 is the age the woman can have sex in that state.

Hope she doesn’t mind me posting this here.