A little birdie told me to come back and save the day......

More lawsuits. How can this orange yo-yo even end up with a dime after all the insults he has preformed.

And so it goes: The FCC filings show four payments to Herve Pierre Braillard, allegedly for "strategy consulting." Three payments of $18,000 each were disbursed from the Trump PAC in May and June of 2022. A $6,000 payment was made in April.

"Mr. Pierre serves as a senior adviser to Save America, involved in event management and special projects," said Taylor Budowich, a senior official with Save America.

The Trump PAC has raised more than $100 million, in part through emails claiming the money would go to an "Official Election Defense Fund."

But according to investigative counsel for the Jan. 6 committee investigating a pro-Trump mob's violent attack on the U.S. Capitol, that election defense fund never existed.

Two former Trump aides testified during the committee hearings that an election defense fund never existed and was just a marketing tactic.

According to USA Today, Braillard is a French-American New York-based designer that has worked with Melania Trump, as well as First Ladies Michelle Obama, Hillary Clinton and Laura Bush.

Once a thief, always a thief as in the above. He learned it from his father, but I think he pulled it out of his genes with extraordinary ease. As difficult as life sometimes can be, I have to say I'm grateful for my ability ro empathize with those who have a hard row to hoe. I know everyone here, pretty much to whatever degree feels the same. In fact, I can't imagine for one second not caring -- unless you want me to imagine the orange loser going to jail and losing all his money, while he still has enough brain cells left to know it is happening. Now that I can imagine -- though I can't imagine those who don't feel integrity and honesty. I just can't.

Anyway, I'm glad it is the week-end and things are slowing. I'm still vacationing a little from the news ( at least the all day cable news ). I want to keep up and not be too surprised at anything, but I need to be kind to myself and quit allowing hours of bombardment. Mainly as I find so much of it auful since those who should be in jail are not yet. I do feel it is coming -- and I know I need to find patience -- but until decent things happen -- like some of the lawbreakers going to jail or an election all of us here can be very happy about, I'm needing a little break. 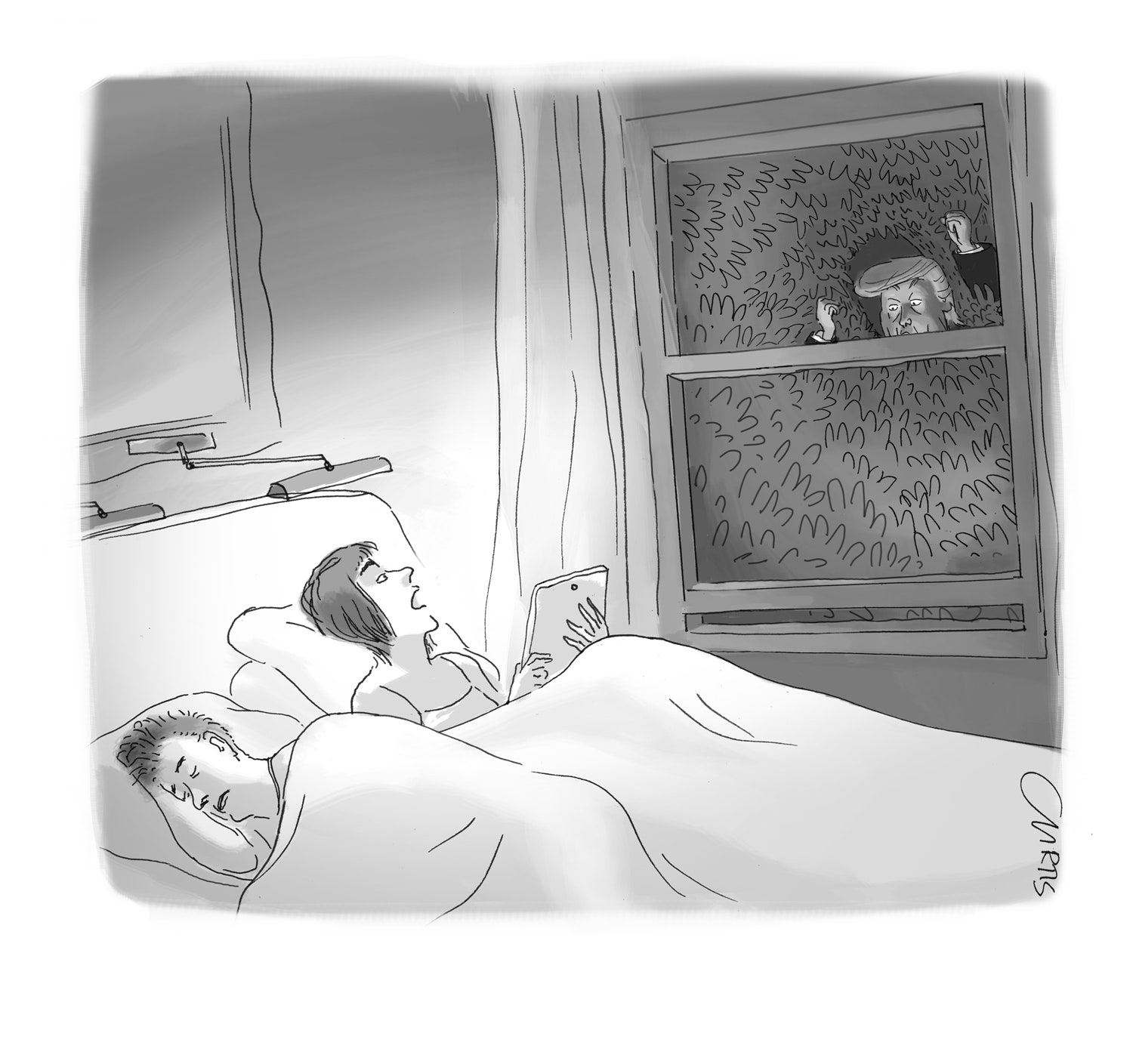 I did find something else I thought sharable.

CPAC has become the far right's gathering place, but Sen. Rick Scott was so out there that he lost the audience.
Read on »

and a couple more.

Arizona's purple voters may hold the key to the majority of the 2022 Senate. NASA handed Mark Kelly the keys to the space shuttle. Many suburban, educated women wouldn't hand Masters the key to their van.
Read on »

This morning, Joe Scarborough and John Heilemann discussed McConnell's "sinking feeling," a feeling that should be familiar to McConnell because he's been through this before.
Read on »