Here are the pioneering women who will be on new quarters


Beginning in 2022, women's faces will appear on quarters for the first time, and the public will help choose who will be minted. 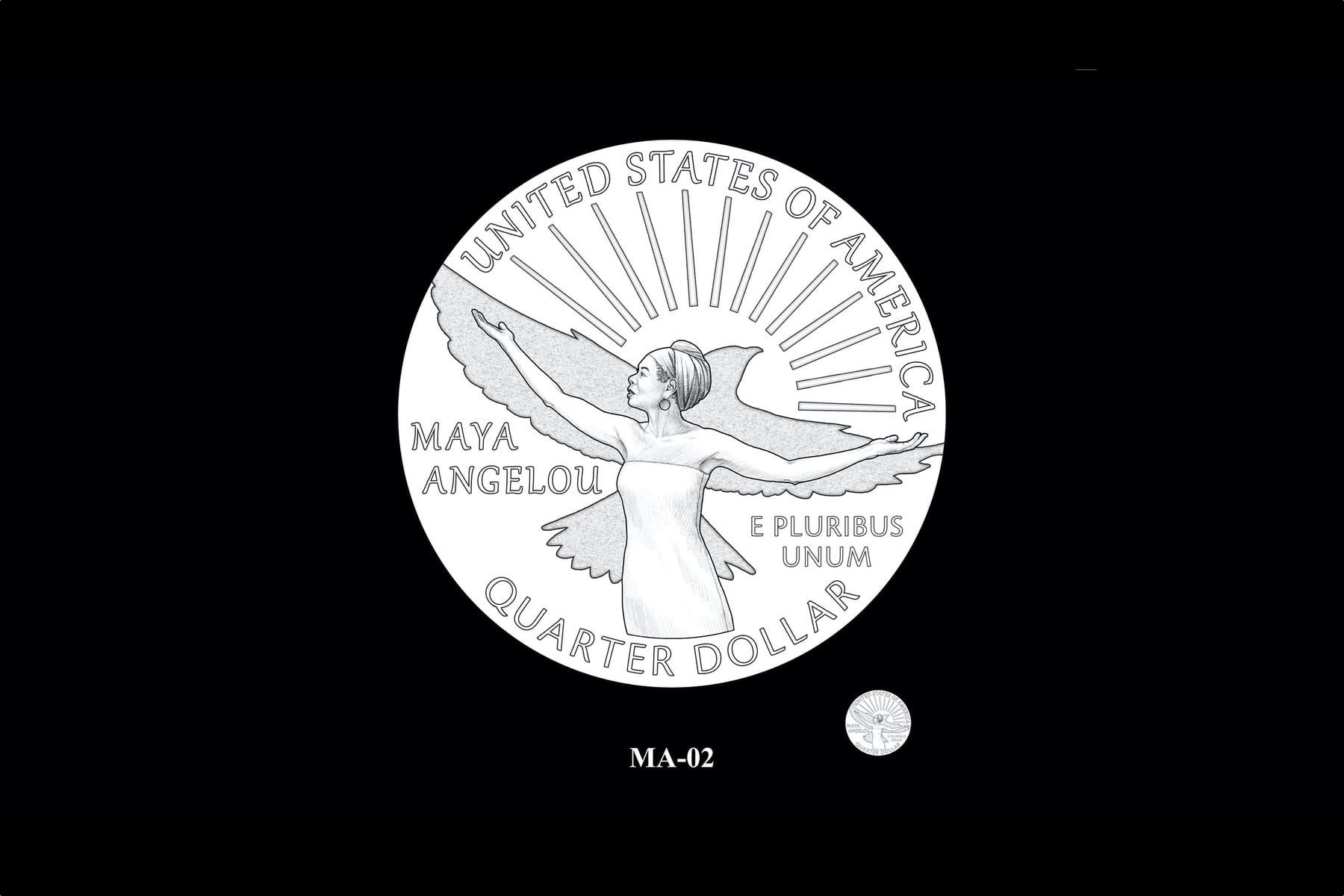 Beginning in 2022, women's faces will circulate through the nation's currency on quarters — something long overdue, according to Rep. Barbara Lee, a California Democrat who has been working on this legislation since 2017.

"I wanted to make sure that women would be honored, and their images and names be lifted up on our coins. I mean, it's outrageous that we haven't," Lee said. "Hopefully the public really delves into who these women were, because these women have made such a contribution to our country in so many ways."

Lee began drafting legislation on the coin program with help from Rosa Rios, the Treasury official who oversaw the United States Mint under former President Barack Obama. She introduced her bill, the Circulating Collectible Coin Redesign Act, with two Republicans, Reps. Anthony Gonzalez of Ohio and Deb Fischer of Nebraska. It was signed into law in 2020.

The program will have the United States Mint circulate up to five chosen women on the reverse (tail) side of the quarter-dollar from 2022 to 2025 — allowing for up to 22 women to have their faces on U.S. quarters by the end of 2025. The Mint selected the first two women to be in circulation by 2022: the civil rights activist and poet Maya Angelou and astronaut Dr. Sally Ride. Three others were announced in June: Wilma Mankiller, Adelina Otero-Warren and Anna May Wong.

"In circulation means if you go to purchase whatever in the grocery store … the chances are you may get a quarter with Dr. Maya Angelou or Dr. Sally Ride," Lee said.

It's not just about the coins, but about what they represent and the power they have to start a dialogue in this nation around women who were trailblazers in their field, Lee said. The last time a woman appeared on U.S. currency was in 2000, when gold $1 Sacagawea coins went into circulation, honoring the Indigenous woman who helped the Lewis and Clark expedition explore the Louisiana Purchase territory.

The women on the faces of the quarters

I was happy to read the two posts about Ida B. Wells. For one thing, I didn't know about her! I will read up more about her, but this is an excerpt from an NPR article:

Wells, who was born a slave in 1862 in Mississippi, was a 30-year-old newspaper editor in Memphis, Tennessee, when she began her campaign against lynching. Wells' crusade was prompted by the 1892 lynching of a man whose first child was her godchild. She traveled the South over several months interviewing witnesses and reading reports of similar events, which she published in the newspaper she co-owned and edited, The Memphis Free Speech and Headlight. In 2020, Wells was awarded a posthumous Pulitzer Prize for her reporting on the lynching of African Americans.

I was also pleased to read that Ida B. Wells has recently had *two* monuments unveiled in her name.

One of the topics of women's equality that I'm drawn to is how very few monuments there are of women in the U.S. compared to the vast majority of men. I follow an organization called "Monumental Women", an all-volunteer, not-for-profit organization created in 2014.

Can you believe that for 167 years, NY Central Park had no statues of real women until MW came along? CP had Alice in Wonderland, Mother Goose, Juliet with Romeo, witches, nymphs, and angels – but no real women.

Monumental Women has the further goals of increasing awareness and appreciation of Women's History through a nationwide education campaign and challenging municipalities across the country and across the world to rethink the past and reshape the future by including tributes in their public spaces to the diverse women who helped create and inspire those cities.i

TB9 and Typhoon, thank you for saying so civilly and eloquently what I wanted to say - and I'm afraid I'd have been neither civil nor eloquent.

I don’t understand the argument that supporting trans rights is somehow taking something away from women’s rights. It’s not a zero sum game. There is room for making the world a better place for all of us.

The one argument against trans rights I have seen in this thread that resonates with me at all is that some people (mostly men) are using trans rights as an excuse to be jerks and forcing their way into spaces where women should feel safe(ish) to prove they can do it. That’s not a trans issue — that’s an assholes issue. Supporting trans rights won’t stop the true assholes or rapists from forcing their way into spaces they don’t belong.

“ That's not a trans issue — that's an assholes issue.“

I have an issue with this argument:

"some people (mostly men) are using trans rights as an excuse to be jerks and forcing their way into spaces where women should feel safe(ish) to prove they can do it."

What straight man is going to pretend to be trans so they can get into women's spaces? This is just a BS excuse that pearl-clutchers use to deny people the right to use the bathroom they want.

ARmom4 - yes exactly. Someone earlier in the thread brought up the point that some men were doing this. I agree that it's a problem if someone were doing such things, but it's definitely not a reason to not support trans rights. And like you, I question how much this might truly be happening