Topic: INSOMNIACS place to talk in the wee hours

Forum: Mental Health: Because Cancer Doesn't Just Affect Your Breasts — Meet and support others who are affected by these issues around anxiety, depression &amp; other emotional effects.

Welcome. This is called the insomnia thread, but we post 24/7/365. We call ourselves Owlettes :)

No nastiness, bullying, stalking or such allowed. I would like to keep the kind fabric of this thread intact.

Discussion will flow where it will as all threads do. This will be a happy place. I hope with lots of laughing. Talk of things, needs, rants as your mood or thoughts take you. Each person here has a history of helping others. Threads develop pseudo family groups. Fancy way to say we become like family. This family will have all the best a family has to offer, but none of the negatives.

May help with sleeplessness: circadian rhythm, melatonin--pub med evidence based research. http://www.ncbi.nlm.nih.gov/pubmed/21476953 Agometaline is approved for use in Europe/Australia for insomnia. It is NOT approved in the USA http://en.wikipedia.org/wiki/Agomelatine

How to naturally reset circadian rhythm with food : http://www.wisebread.com/how-to-naturally-reset-your-sleep-cycle-overnight

Second Sleep---The NORMAL for humans before the light bulb http://slumberwise.com/science/your-ancestors-didnt-sleep-like-you/

BCO Member Notself's three day plan: 1. Get doc script for sleep aid, at lowest dose. 2. Set sleep time. 3. Take pill 1/2 hr to 1 hr before set time. 4. Do this for three days; 5. Should sleep on fourth night.. 6. Repeat steps 1-5 if sleeplessness has lasted more than one night. 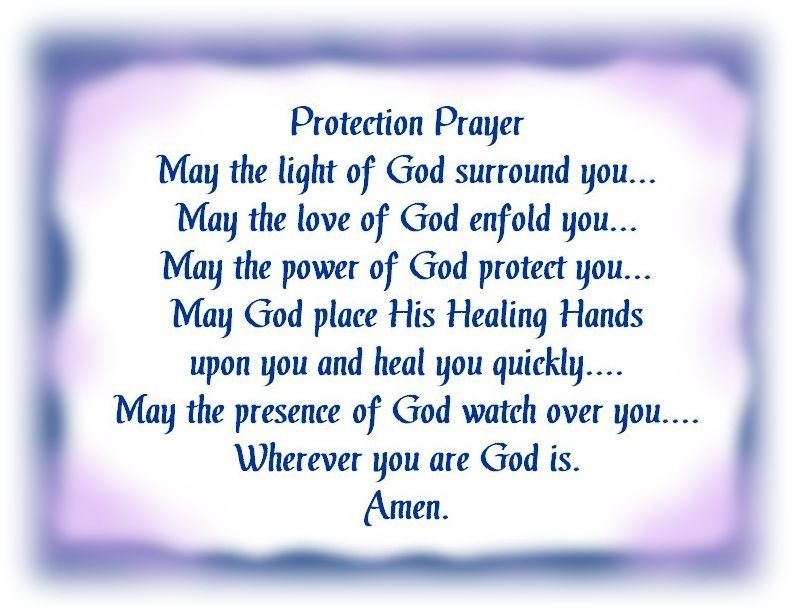 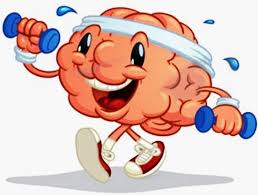 Exercising that brain of yours'.

Let me tell you about the Studies of the Enzymatic Hydrolysis of the  Barley Endosperm During Malting.   I wrote a book once... about beer...  And I studied that book.

wow, again I don't know what u r talking about..I'm believe I am worse than cami,   I know nothing..but I am actually happiest that way...lol. It keeps things simple :)

Sas..no worries...I am ok.  Leaving for Michigan Monday for a week to be with my daughter..yeahhhh but I get real busy with clients when I take a week off...even working tomorrow :(

I have been trying to keep up a bit here...not much luck.  Hope everyone is fine, and I will catch up when I get back....or maybe just jump right in, since I don't know what u r talking about anyway...lol

good morning ladies. Hope everyone had a great 4th.

Yes all this computer talk confuses me.

Chevy - hope your dell does all you want it  to.

Have a great day ladies

Morning owls, remember I am not correcting auto correct . If there is something very strange. Just laugh.

Substandard3 sorry that auto correct is awful. Enjoy week with daughter. Where in Michigan? I am from there. Oodles of relatives all over the place. Happy to know you are okay

Cami HAppy fifth, and many more. My pooches survived the fourth. Hiding. The vet offered valium at what's visit this week. Saving it for what may be worse. Here fireworks go on for awhile. Less sparklers yesterday because it was very rainy.

Chevy congrats on the new outer. I am off to buy mine in a bit. It is an hour drive in each direction. We will incorporate an adventure or eating out. Waited till today to let the bladder records recover.

Blessings  happy no injuries or damage. Nice to have such a wonderfully full day. Is today a bed day?  Maddy,eaten, and I were owls last night. The lack of sleep is certainly  felt today. Now need to ask intelligent questions. They do not mix well

Life's journey is not to arrive at the grave safely in a well preserved body, but rather to skid in sideways, totally worn out shouting "holy crap....what a ride".
P
Pawprint Joined: Jun 2010 Posts: 438 Latest activity: Jul 9, 2021
Log in to post a reply

Hope your new computer will be blazing fast Chevy. I might have to update my old desk top soon. I also have a laptop with windows 8, which is really bad. I mostly use the iPad for checking mail, and BCO, and reading books.

My dogs hid under the bed during the big booms last night. They came out for treats, of course, when it all ended. So glad I didn't have one of those bottle rockets near my house like Blessings did. That would have freaked out my dogs for days.

I rested all day yesterday, hopefully today I'll have some energy to do a few chores. It is hot and humid here. Hope all of you enjoy 'your fifth' :) .....hugs

Remembering many years ago going to an "enjoy the 4th on the 3rd with a fifth" pool party.  That was many years ago when I didn't mind being seen in a swim suit.

Chevy, forgot to thank you for sharing a cup of hot coffee with you yesterday! Usually it's too Kate to do that. New 'puter - sweet! Wonder what fun new features it will have?

Blessings, sounds like a perfectly wonderful, kick-back day with DH and neighbors! You need more of those. Sounds like a moment of scare with the fireworks sparks. Doesn't take much for fires to happen around here, so very dry.

Sassy, I have no idea what you were trying to say. I ate and was a owl last night? Are you giving away my secret I was pigging out yesterday?

Since I got up so early yesterday (3 AM) I crashed and napped in the afternoon. Missed a last invite to go to a BBQ with a friend. From my upstairs window I could see the city's fireworks as well as a couple other displays in the valley in the distance.

Have a happy Saturday!

SAS, If you don't believe me, go to damnyouautocorrect.com. There are samples. Clearly autocorrect was programmed by young males.

Chevy, Be sure to make them show you the button that turns the screen back to the one you're used to. It's sort of hidden. BFF almost went crazy with hers before she learned that secret.

It's day 10 for our robins. Hoping for little ones in a few days. They're nesting on the cross beam just under our deck roof.

Wren, I ordered it from Walmart on-line, so as far as tech support, I'll just ask Cammi....

She works on phones you know....

I just don't know what I want to transfer via flash-drive to a new computer!  I have a couple, but I know I have toooooo many photo programs, and I don't need my "Nook books" that I have also downloaded....  I have them on my Nook now, and probably won't order any more!  I can always do it if I need it.

Also I don't know what I need other programs for.... mayber to run OTHER programs, but don't you wish you could just sit down with someone that knew what you need and what is just junk?

How fun watching the baby Robins!  I'm chicken-sittin' again for the week-end.... AND PITA neighbor!  Well not really, but she called me this morning, frantic, because she felt "terrible!"  I asked if she wanted me to call an ambulance, but she said "No, just call Steve!"    I mean WHAT does she have that CALL bracelet for?  Maybe she thinks since I am closer, that I am her medic-on-call?  THEY would just call Steve, and HE would call ME, to go sit until he GOT there!  Did I mention before that she was a PITA?

So I did, and he said he would call her back.... But then I felt so bad, so I ran up there, to see if she was dead or alive, and she was "getting better"....  He called her Doctor, and he was going to look up her BP med. and see if it needed adjusting yet again....

I told her I had to run, because we had to take our DD to work, because she ran out of gas.....  I KNOW it was a fib, but man, I just didn't want to SIT with her again!

I just think she should go to the Hospital, so they can run tests, and see what was wrong with her!  Maybe it was the Potato Salad?  But I'M okay!

Chevy, Did you have an iphone or mac before? I thought Safari was specific to apple, not sure about icloud. It might be worth the money to have someone look at both and tell you what you need and what you can get rid of. I like Mozilla for my browser. It works well and is free. I have a Mac and DH has a pc and they both work with Mozilla. Our senior center has classes and coaches for computers - you might check with yours.

Perhaps the PITA is doing all this for attention? My great grandmother had "heart spells" and DM would call the doctor. She finally told the Dr. that the spells seemed to follow times when she didn't get her way. The doctor said to give her an aspirin with the blank side up. If that didn't work in 20 minutes to call him. Never called him again. Also, why would she call you and tell you to call Steve. She could just call Steve herself and it would take less time. Maybe he won't take her calls? Maybe you should keep track of the time you're spending. Then, you'd have evidence to show Steve that they need to hire someone or move her kicking and screaming to assisted living.